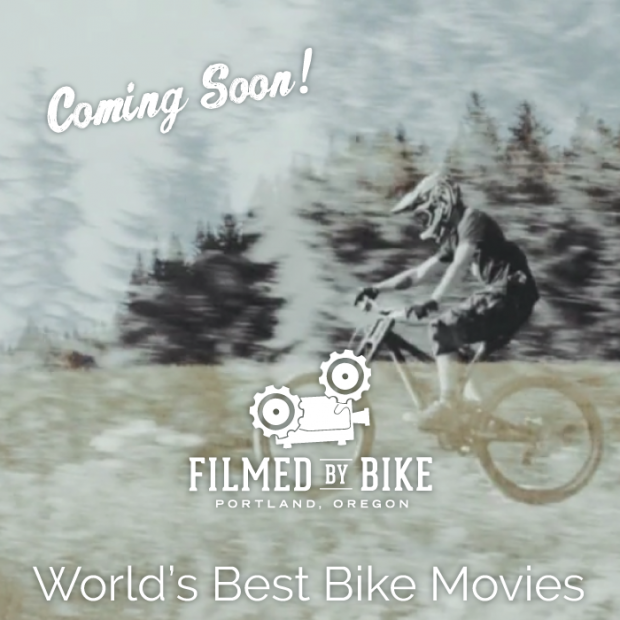 From a quirky profile of a high-wheeled bicycle enthusiast to a jazzy one-minute animation of the 300-year history of the bicycle. 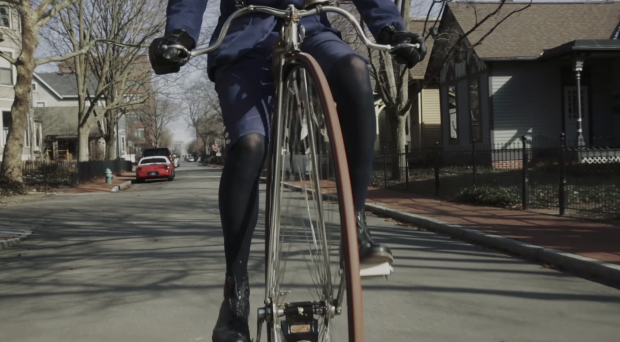 From a gritty tale of two young women killing it on BMX bikes to a gorgeous film of a weekend ride in a downhill Austrian bike park.

From a straightforward exploration of why Philly is so bike-friendly to a jaw-dropping dance performance on a bike through an abandoned German chocolate factory. 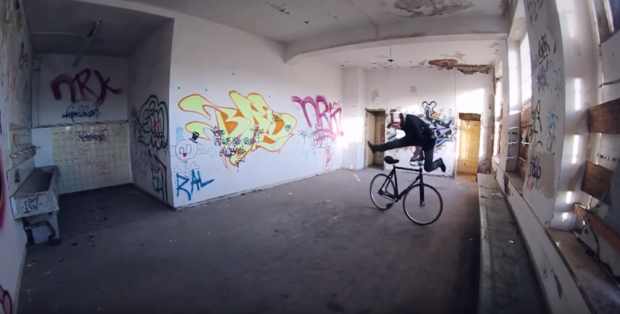 We hope these 13 films will inspire a culture in Idaho where cycling is a natural aspect of everyday life. 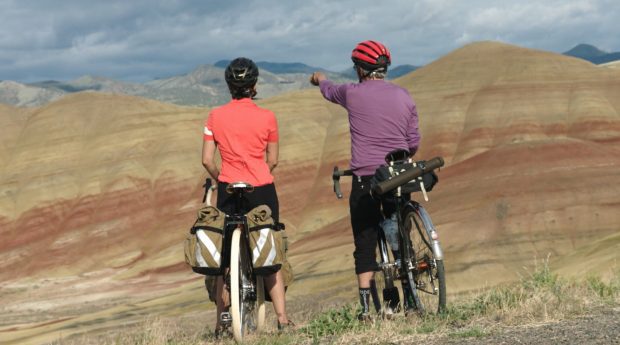 Check out the “Bike Love” program trailer below…

… and buy your tickets today (the theater has seating for only 192 bicycle lovers!).

The program will also include speakers and a raffle.

All proceeds will benefit the Idaho Walk Bike Alliance.

About Filmed by Bike and Filmed by Bike On Tour: Filmed by Bike started in 2003 as a small fundraiser for bike events and it has been supporting a burgeoning international community of bike-loving filmmakers ever since. Filmed by Bike features the world’s best bike movies with a gigantic film festival every May in Portland, Oregon. Over the course of a busy weekend, it hosts a Street Party, filmmaker Q+A sessions, dance parties, Brewery Tour Bike Rides with the Filmmakers, workshops and awards ceremonies. Then Filmed by Bike On Tour takes its curated and inspiring movie collections all over the world to inspire bike culture. As experts on building bike-friendly communities, it realizes getting more people on bikes requires a multi-prong approach that includes infrastructure, governmental support, advocacy and a key element: fun ways to socialize and get involved. Filmed by Bike On Tour is hosted by all sorts of groups worldwide including bike advocacy organizations, governmental organizations, museums, trail funds, theaters and businesses. Its collections have been seen in Hong Kong; Chicago, Illinois; Cork, Ireland; Calgary, Canada; Anchorage, Alaska; Ithaca, New York; Sligo, Ireland; Honolulu, Hawaii; London, United Kingdom; and, Pittsburgh, Pennsylvania; as well as in Turkey and Australia, and many other fantastic cities! For more information, visit filmedbybike.org.

George’s Cycles & Fitness was established in 1971. As the store excelled so did the Boise Cycling Club. The “George’s” team grew and became competitive throughout the Northwest. At the end of 1981, two of the team’s riders, Mike Cooley and Tom Platt, decided to purchase the business. That one small store has now become three and a half large stores and the complexity of the business has exploded to encompass every possible facet of bicycle riding. George’s continues to be very passionate about anything cycling. It is committed to maintaining the most knowledgeable staff, carrying the highest quality products and providing the best possible service. It respects all levels of ability and strives to enhance every customer’s cycling experience. It serves its community by increasing cycling awareness and cycling participation. 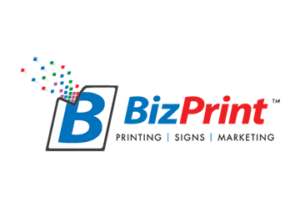 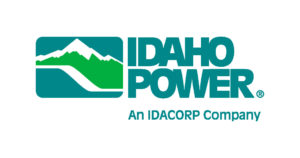