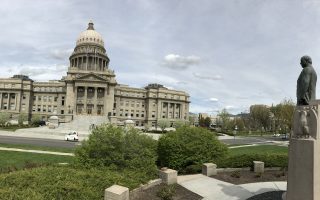 Sine Die is a Latin term, meaning “without day.” Its contemporary use generally refers to legislative sessions, signifying that lawmakers have finished their work and have no intention of meeting again. There’s an interesting tension that lingers, however, because the governor has ten days after adjournment to sign or veto bills. So even though there’s a celebratory atmosphere and sense of accomplishment, it’s not really over until that period concludes.

Such was the case over the last couple of weeks while Gov. C.L. “Butch” Otter pondered stacks of legislation. As advocates of bicyclist and pedestrian safety, we were focused on S1206, the big transportation bill, and with H334, the small, last-minute companion bill that includes a funding mechanism for pedestrian safety. We asked advocates to contact the governor and encourage him to sign H334 specifically because of that language, and we’re happy to report that it is now law.

This session the governor signed 330 bills, vetoed eight, and allowed seven to become law without signature.  A bill without a signature is a way for the governor to convey his dissatisfaction with some element of the legislation, but it’s not so offensive he’s willing to call a special session over it. Gov. Otter chose to employ that tactic with S1206 and H334, so even though we lack the ringing endorsement and public signing ceremony, they are both the law, effective July 1.

In a car-centric society, any transportation bill that acknowledges that bicyclists and pedestrians are part of the transportation framework is progress. As advocates for state funding for Safe Routes to School, we consider this a crucial step toward establishing secure funding in the future. We will be back for the 2018 session to accomplish that goal!

Follow the journey of the Safe Routes to School legislation through the 2017 session: 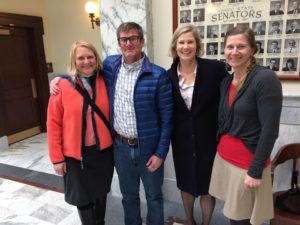 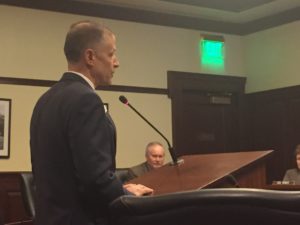 The Safe Routes to School Program provides education and safety programs and infrastructure that allow school children to walk and bike to school safely, increasing their daily physical activity levels and lowering their long-term health risks.

Want more information? Read this argument about why state funding is important.

Safe Routes to School funding could help these communities, and others like them all over the state, make walking and/or bicycling to school less dangerous! 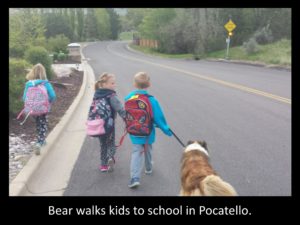 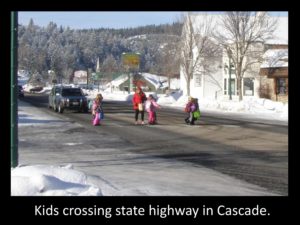 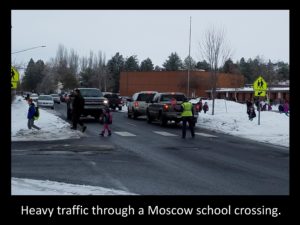 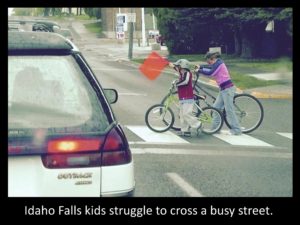